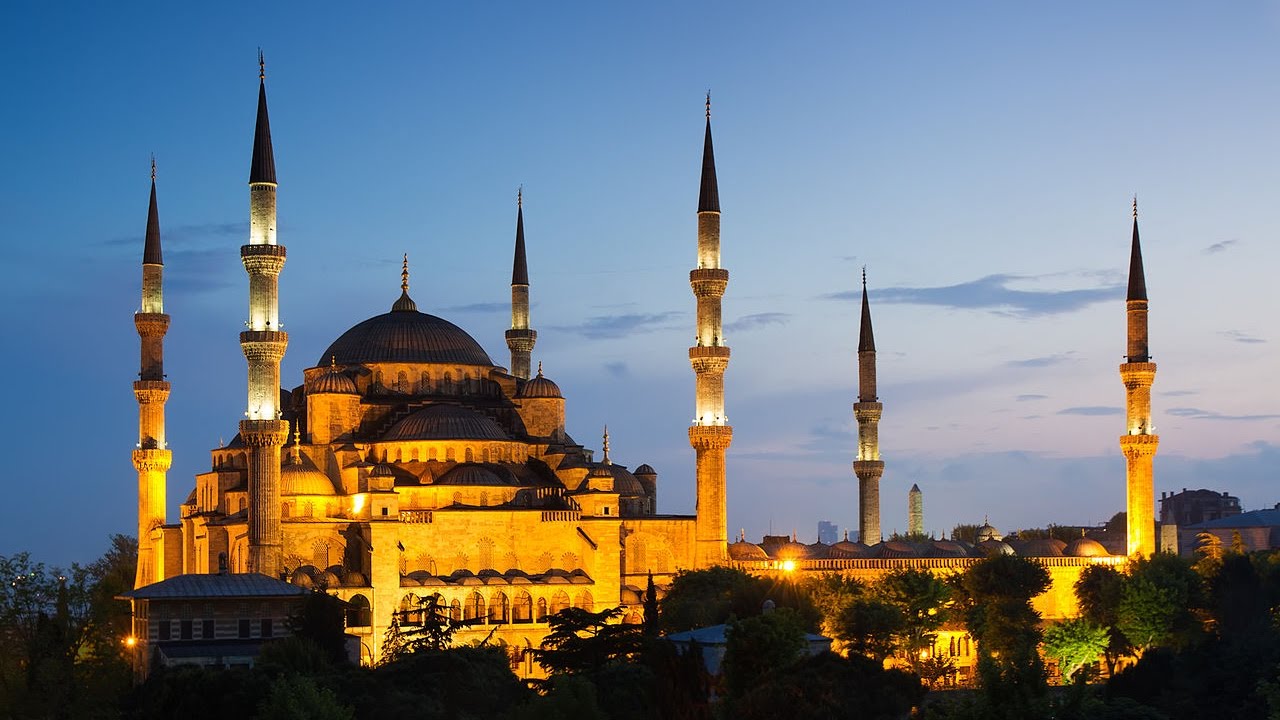 In order to be a Muslim it is essential for a man to believe (have faith) in the principles, rules and commandments of Islam. It is also necessary for the one who believes to appreciate and like these principles and rules. Belief (faith) is quite important. Belief is not possible with even a small degree of doubt. Anyone who has doubt should clear his doubt by asking the appropriate questions to religious scholars. Otherwise, he will lose the blessings of being a Believer.

A non-believer is the most unfortunate person in the world; he is doomed to be burned endlessly in the torment of Hell.

Real belief does not consist of believing in some of the commandments and rules while not believing in others. Your faith must be complete.

There are six essentials for having belief: